An excellent short (4:24) animation that seeks to remove people’s rose-tinted spectacles when it comes to the current security paranoia… From Stop The Big Brother State.

In similar news (from Slashdot):

UpnAtom writes “People who refuse to give up their bank records, tax records & details of any benefits they’ve claimed, and the records of their car movements for the last year, or refuse to submit to an interrogation on whether they are the same person that this mountain of data belongs to — will be denied passports from March 26th. The Blair government has already admitted that this and other data will be cross-linked so that the Home Office and other officials can spy on the everyday lives of innocent Britons. Britons were already the most spied upon nation in Western Europe — more so even than Sweden. Data-mining through this unprecedented level of mass-surveillance allows any future British government to leapfrog even countries like China and North Korea.”

And finally, I went for my first drive without an instructor today (well, excluding when I drove around a car park on my dad’s lap when I was a wee lad). I drove Jess and I to…Tesco evil capitalist shop with red and blue logo! Yes, we already have a car and yes I am already insured to drive it, and although yesterday I was lacking in confidence to go off without a bit of guidance from someone first I thought I might as well give it a go anyway. It wasn’t so bad after all, but getting used to a completely different car was a bit of an experience: I kept putting the windscreen wipers on instead of indicating off the roundabouts, etc… But it was good. I got us there and back with a full load of shopping!

I dread to think how much data has been collected about me since I first started driving. Ouch. 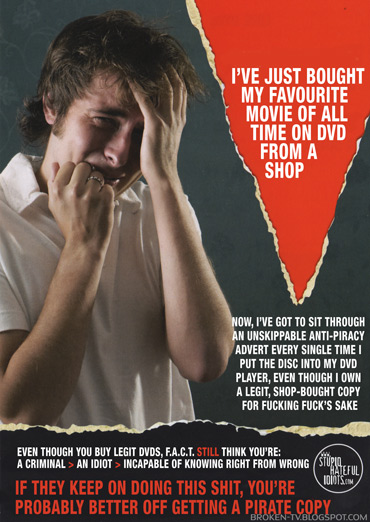 I’ve passed my driving test! It was my first time, and I got 6 minors. I went round all sorts of difficult areas, did lots of manoeuvres and all that while being very, very nervous. Ah well, at least it’s all over with now. I can drive.